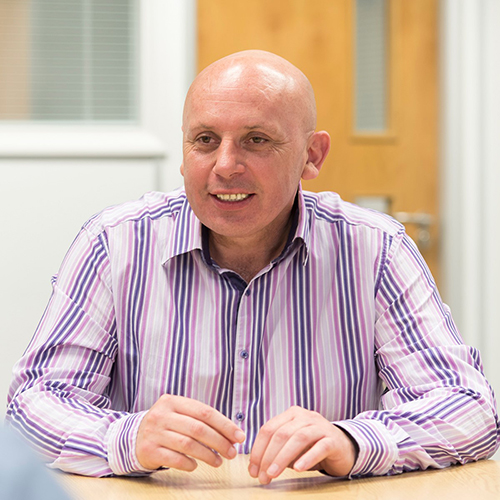 Glen started in the Industry in 1987 working as an insulation engineer and an asbestos removal operative. He served his first 10 yrs. in the industry working nationwide on power stations & refineries.

He became refinery manager in 1992 responsible for overseeing outages and the day to maintenance actives of all asbestos related works. In 1997 Glen moved into the consultancy sector, he gained his CCP in 2000 and then became the Technical Manager for a consultancy firm where he served for 10 years.

We use cookies to ensure that we give you the best experience on our website. If you continue to use this site we will assume that you are happy with it.OkPrivacy policy