The Flemish Government makes big moves to make region "Asbestos Safe" by 2040. Belgium, a country which had one of the biggest asbestos consumption levels per capita in the world during the 1960s, has an estimated 5.5 million tonnes of ACMs found across the region’s building stock.

A second wave of asbestos victims is imminent and this time it is ordinary citizens who did not work in the former asbestos industry or in the construction sector. The main reason for this is the life-long exposure risk at home, at school and in the office due to the presence of asbestos-containing materials (ACMs) and the poor condition of these materials. 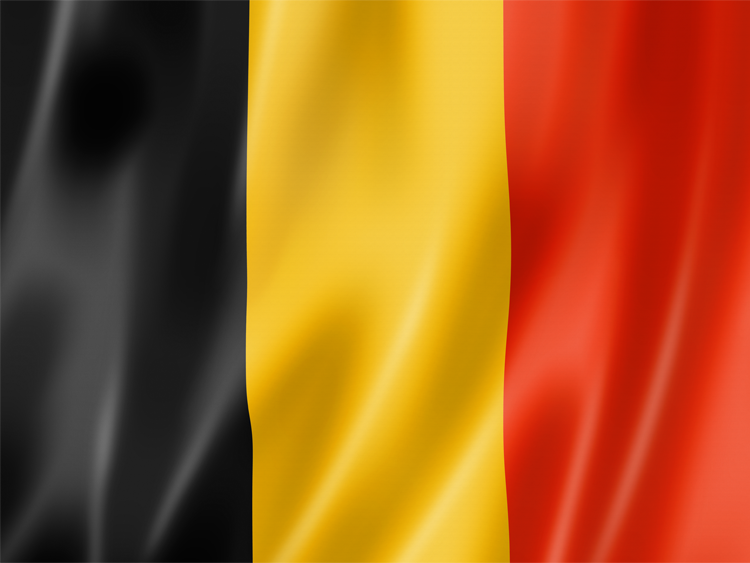 You can find out more via the IOSH website.