The European Federation of Building and Woodworkers (EFBWW), a trade group representing building, woodworking, forestry and allied industries and trades with a total 0f 1,500,000 members and 76 affiliated unions in 35 countries, has called for members to vote in favour of stricter asbestos exposure limits.

The European Parliament's Committee on Employment and Social Affairs will vote on the legislative report on Protecting Workers from Asbestos, on 27th September 2022. 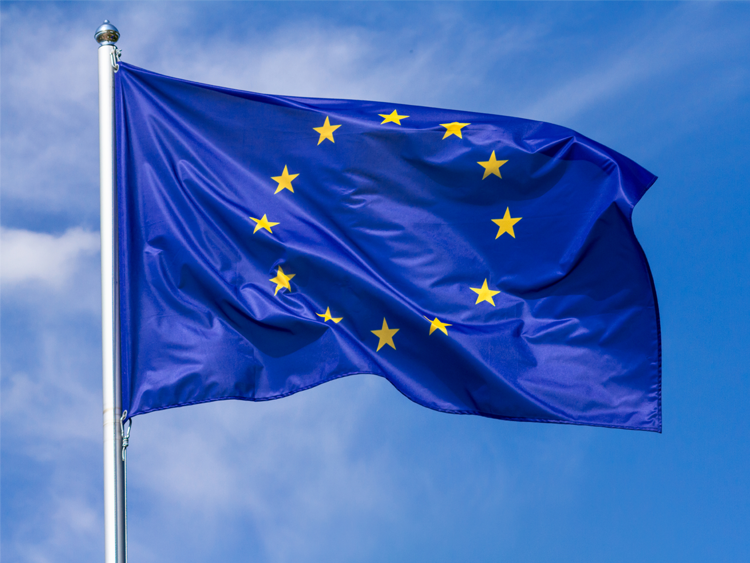 We cannot turn our backs on construction workers, firefighters, miners, and workers in cleaning or waste disposal, who are regularly exposed to asbestos. On asbestos there is no right versus left! There is only a vote for zero cancer! The vote for 1000 fibres/m3!

A Commission proposal to update the Asbestos at Work Directive 2009/148/EC is expected for 2022. This proposal will be the starting point for the negotiations between the two European legislators Council and the European Parliament.