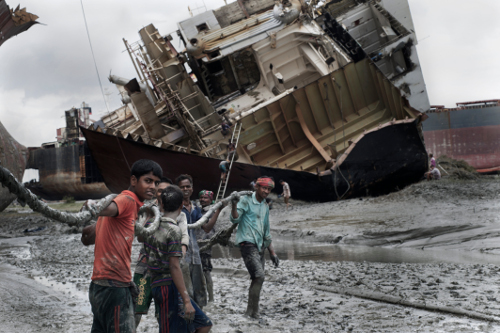 Up to 800 ships a year are purposely run aground and broken apart on beaches in India, Pakistan and Bangladesh. In fact around 70% of the worlds ships end up on these beaches, due to the high price offered by those countries for scrap steel.

This industry comes with a high human cost, Ship-breaking Platform (The leading NGO coalition campaigning for clean and safe ship recycling), has recorded over than 400 deaths of workers since 2009.

The risks to workers include gas explosions, falling from height and long term illness from exposure to toxic materials including asbestos.

If you have a vessel built in the 60s, it is likely there are larger amounts of asbestos on board. There's a ban on asbestos in Europe, but in India, it's freely being traded and sold and used as second-hand building materials.
Merijn Hougee, Ship recycling consultant, Sea2Cradle 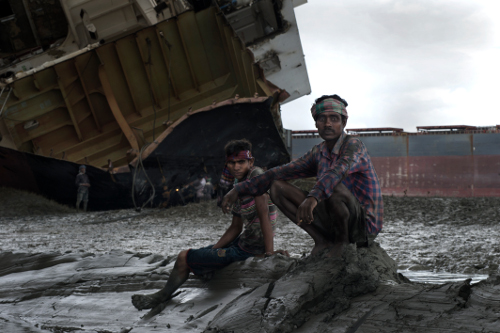 I don't think the public want to see ships that were owned by British companies polluting beaches all around the world. I think they want to see them properly disposed of, properly recycled.
UK Shadow Environment Secretary, Luke Pollard

Although it is illegal for developed countries such as the UK to send hazardous waste to developing countries, 2 cruise ships were recently broken up there, after being sold at auction to buyers outside the UK, who then resold them as scrap for double the price.

Because they had been set to be used for further trading when they left the UK, the arrival in India does not break UK law.

The illegal export of waste is a significant threat to the global environment, and those convicted could face two years in prison or an unlimited fine.
UK Government Spokesperson

You can find out more here: https://shipbreakingplatform.org/ 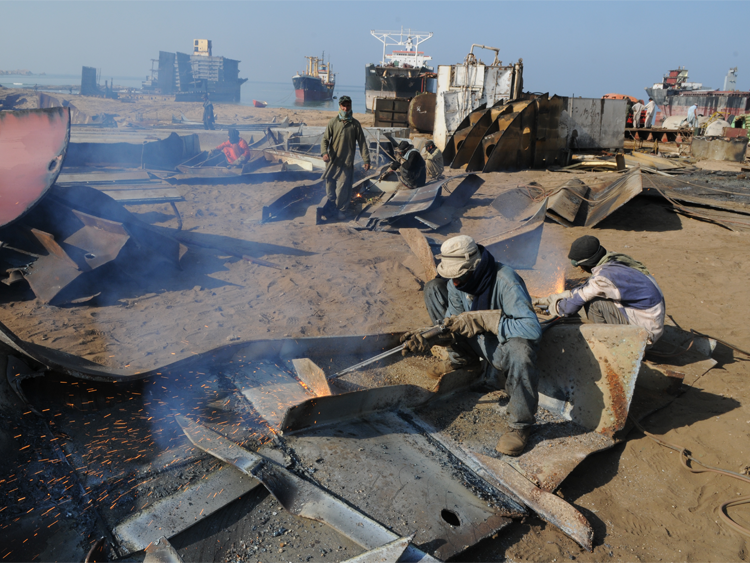